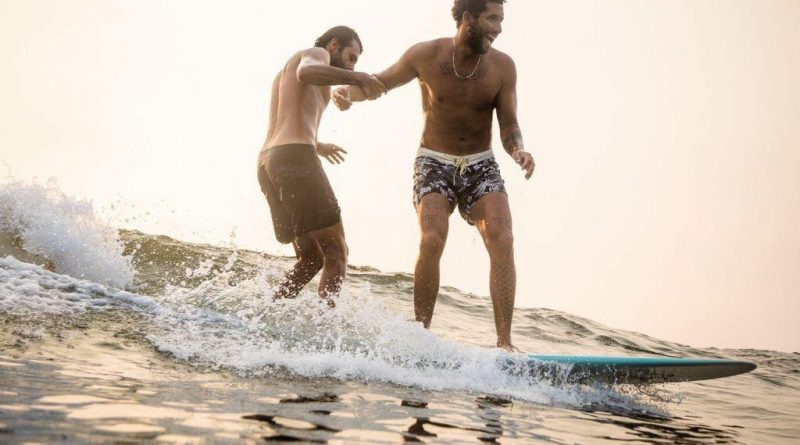 Ixtapa Zihuatanejo, on May 10th 2018-. More than 122 national and international surfers met on the beach Saladita, located at a half an hour of Ixtapa Zihuatanejo, for 4th edition of the Mexi Log Fest 2018, which took place from April 29th till May 6th and which was a perfect mixture between longboard, music, art and the atmosphere of beach which offers the destination of the State of Guerrero.

Surfing and Lifestyle was in charge to organize this event and to attract surfers coming from Brazil, Japan, Australia, Portugal, France, Reunion, Uruguay, the United States, England, Canada, and, naturally, Mexico.

It was a busy day with originality and entertainment in which the winners received around 24 thousand dollars in prices distributed fairly between men and women. Saladita was converted in a show of operations and pirouettes in which the surfers conquered its waves.

During the fourth edition of the Festival of Surfing the winners of the first prize were the Brazilian Augusto Olinto and the Hawaiian Kelis Kaleopaa, the same who also won the trophy in the best wave. While the second and third prices in the male and feminine category were taken away by the Hawaiians Kaniela Stewart and Kai Takayama; as well as the Americans Kassia Meador and Mason Schremmer.

Diverse activities were available, both for the competitors and for the accompanying persons, from art galleries, a projection of movies of surfing under the moonlight, up to concerts with rhythms of groove, latino, rock, reggae, and electronics, with world-renowned DJ’s as DJ Quantic, DJ Yazmín and groups as Leones Negros, Paco Martínez and his sound Boogaloo. It is necessary to underline that, during the opening ceremony, on April 29th, accompanying persons had the opportunity to enjoy the legend of the rock surfing, Corky Carroll, followed by a local group of salsa, Los Hijos of Bohemia.

Mexi Log Fest was born in 2015 with the creation of the World Championship of Longboard in Mexico, at the instigation of Israel Preciado, ambassador of surfing at the world level and rider of the team of Bing. The event represents a platform which promotes local projects with a charity character and involves international NGO’s.

“It does not make doubt that Mexi Log Fest impulses not only the practice of the surfing, a very characteristic sport here in Ixtapa Zihuatanejo, but it promotes social and cultural activities. Saladita is located at only half an hour of our binomial what makes the good also to us as a destination because many try to find accommodation and to know our tourist offer and it is very positive because we are known and we position on the international radar. We shall continue to support this type of events so important for our binomial”, commented Pierre Castelán, Director of the Common office and the Visitors of Ixtapa Zihuatanejo. 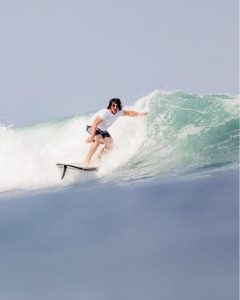 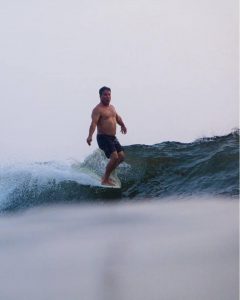 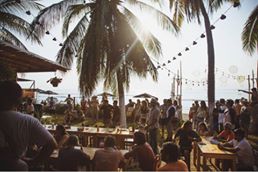 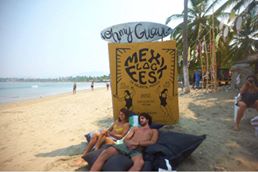 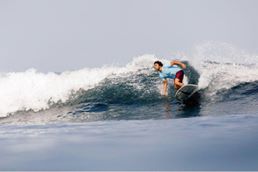